Setting up the RustAdmin RCON tool

The RCON will create a two-way connection with the server, allowing you to send it commands, and then see output and confirmations from those commands running.

Before you even install or use an RCON tool, you need to change some settings on the Nodecraft control panel for your Rust Server to allow RCON connections from an RCON tool.

Click on "Game Settings" on the leftmost side of the Nodecraft server control panel, and then click the "Advanced" tab on the blue bar across the middle of the screen. 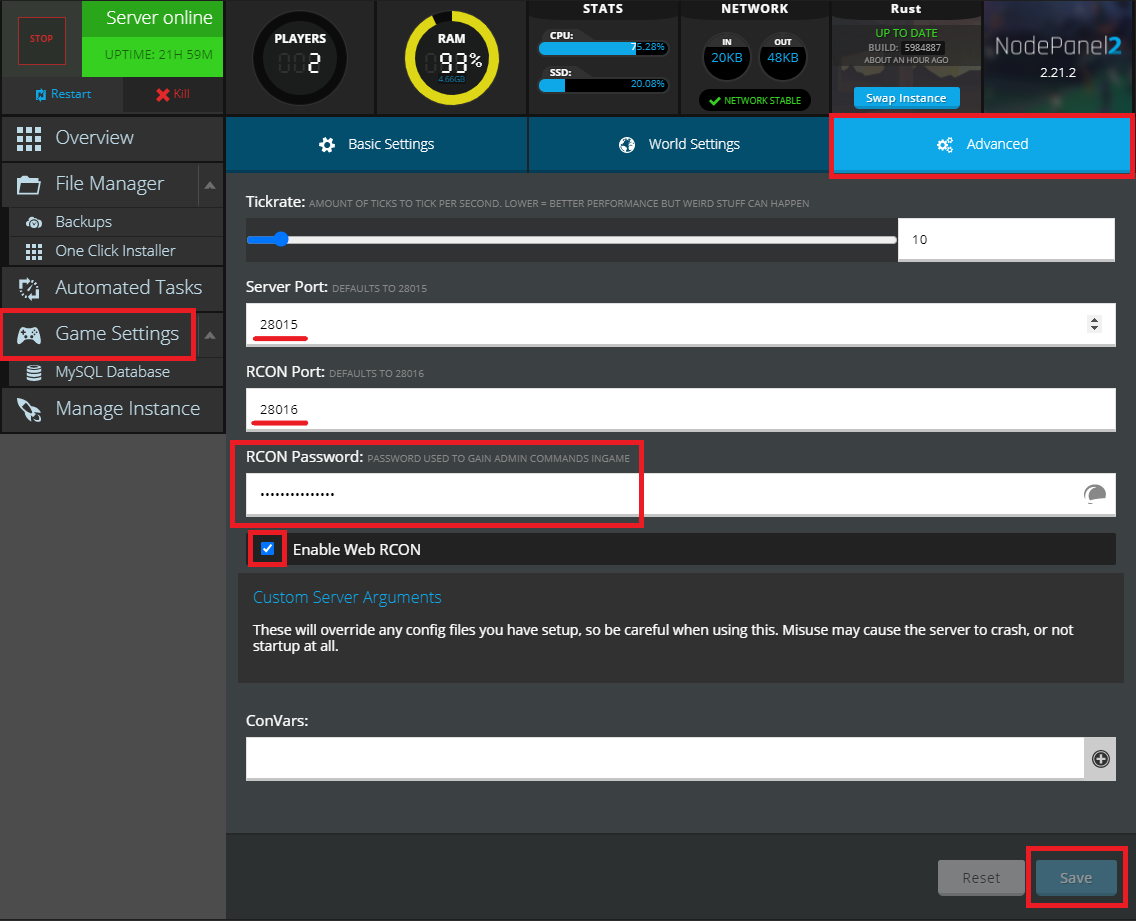 On this page, do the following:

Then click Save at the bottom of that screen to save all those settings.

You will need to Restart your server for these changes to apply.

Once your Rust server's status is "Server Online" it is now set up to receive RCON connections.

In order to use the RustAdmin client, you will need to create an account on their website: https://www.rustadmin.com/ 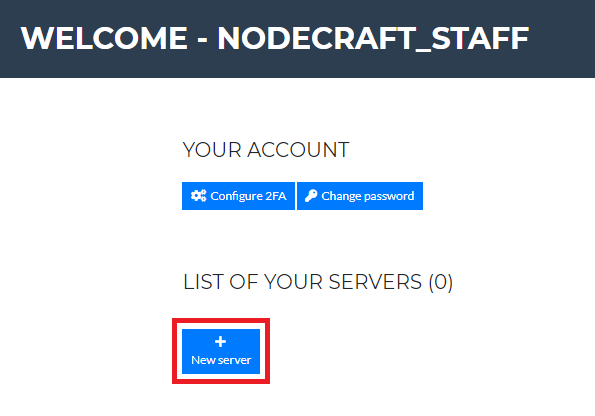 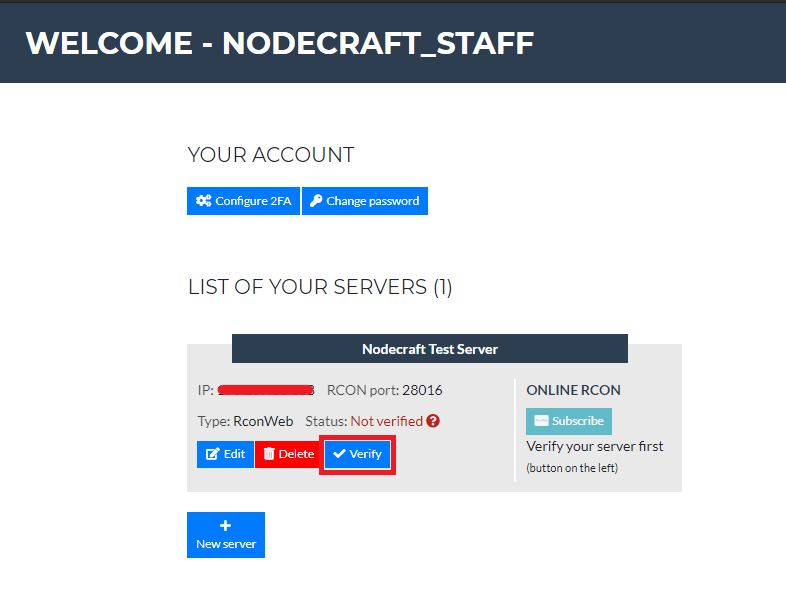 You do not need to "install" it. Simply unzip the package, open the folder inside and it's ready to be used wherever you unzipped it. 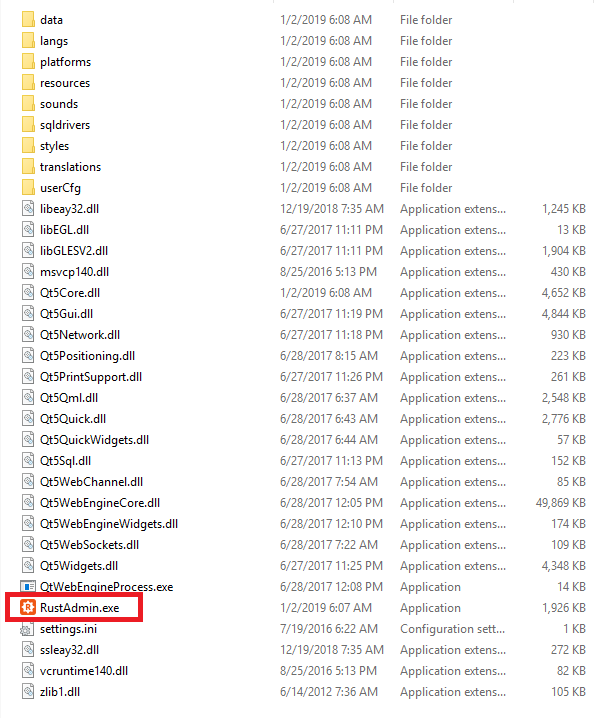 Change the settings on this page and save it. Once you've entered all this information on the configuration screen, it will allow you to connect to your server by simply clicking on one button later on.

Be sure to Save the configuration near the bottom of the RustAdmin client. 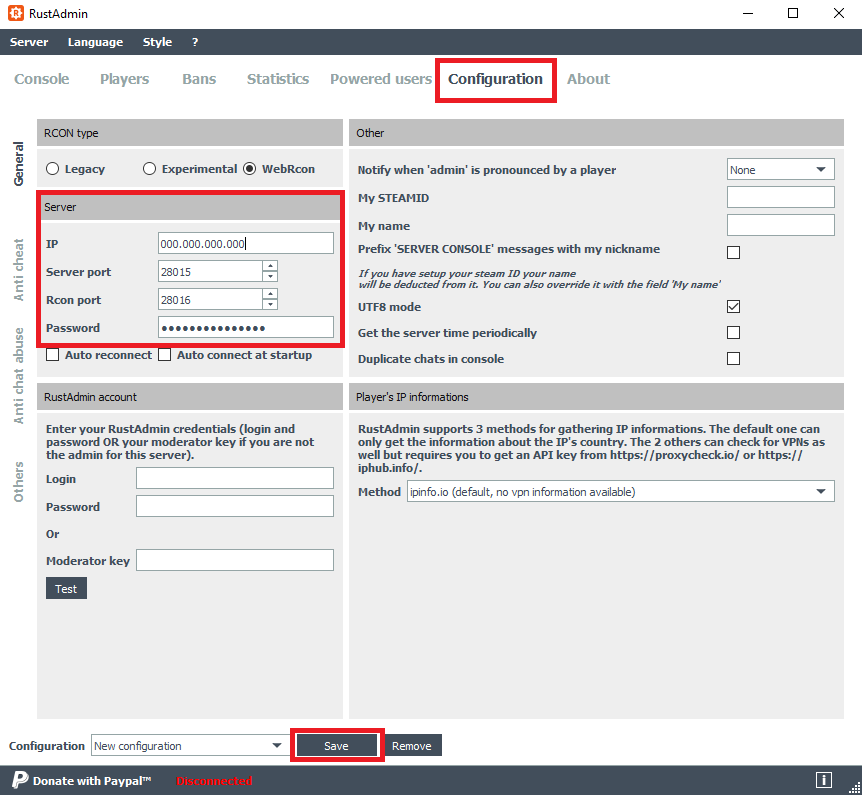 Connect to the Server with RCON

To make a connection to your Rust server, click on the "Server" button on the dark grey bar at the top of the RustAdmin window, then click "Connect". It should form an connection based on the information you entered on the configuration screen.

If everything is set up correctly, you will see "Connected" in green letters in the lower left edge of the window.

Unless something is currently happening on the Rust server, you probably won't see any thing else happening on other parts of the screen. You will generally only see something appear in the console section of RustAdmin if you have run a command.

Entering Commands in the RCON Window

You can enter commands in the lowest box in the Console tab, and you will see output from those commands appear in the console window above. 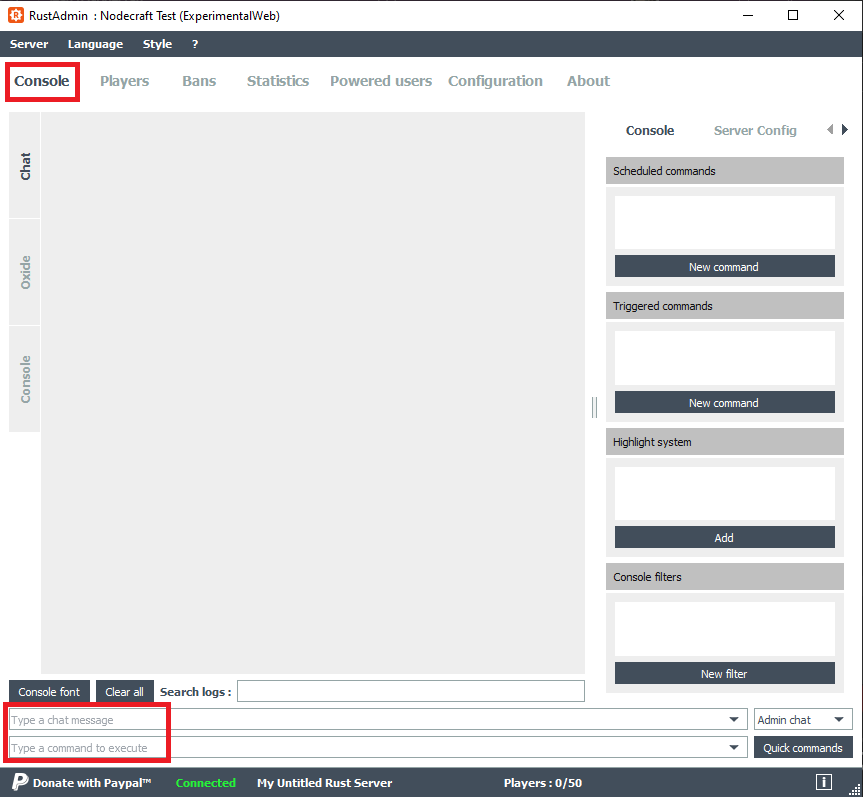 How to Become an Admin

Please follow our article on how to make yourself an Admin on your Rust Server https://nodecraft.com/support/games/rust/become-admin-on-a-nodecraft-rust-server