How to find your Tribe or Player ID in ARK: Survival Evolved

Many of the admin or "cheat" commands in ARK: Survival Evolved require a PlayerID or TribeID number in order to work successfully. If you're familiar with what your Steam64ID number is, you'll quickly realize that the number they're asking for IS NOT the Steam64ID, or any other ID number from Steam.

Those numbers are the UE 4 ID numbers, assigned by the game engine itself to each player or tribe. This guide will show you how to find those numbers for a tribe or player on your ARK server.

Finding the ID numbers will require the use of admin commands, so you will need to have set an Admin password on your Nodecraft server, and then enable cheats on your character.

The next section shows you how to do both things if you don't already know how.

The admin password for your server can be set on the Nodecraft control panel on the "Game Settings" tab, under the "Advanced" tab.

Enter a password into the box, and then make sure to hit the save button at the bottom of the page afterwards, and then restart the server. It will not properly set the admin password unless the server is restarted afterwards.

You can also set the admin password in the "GameUserSettings.ini" config file too.

Connect to your ARK server. When you load into the game, hit the tab key to open the console window in game, which appears as a black bar at the very very bottom edge of the screen. 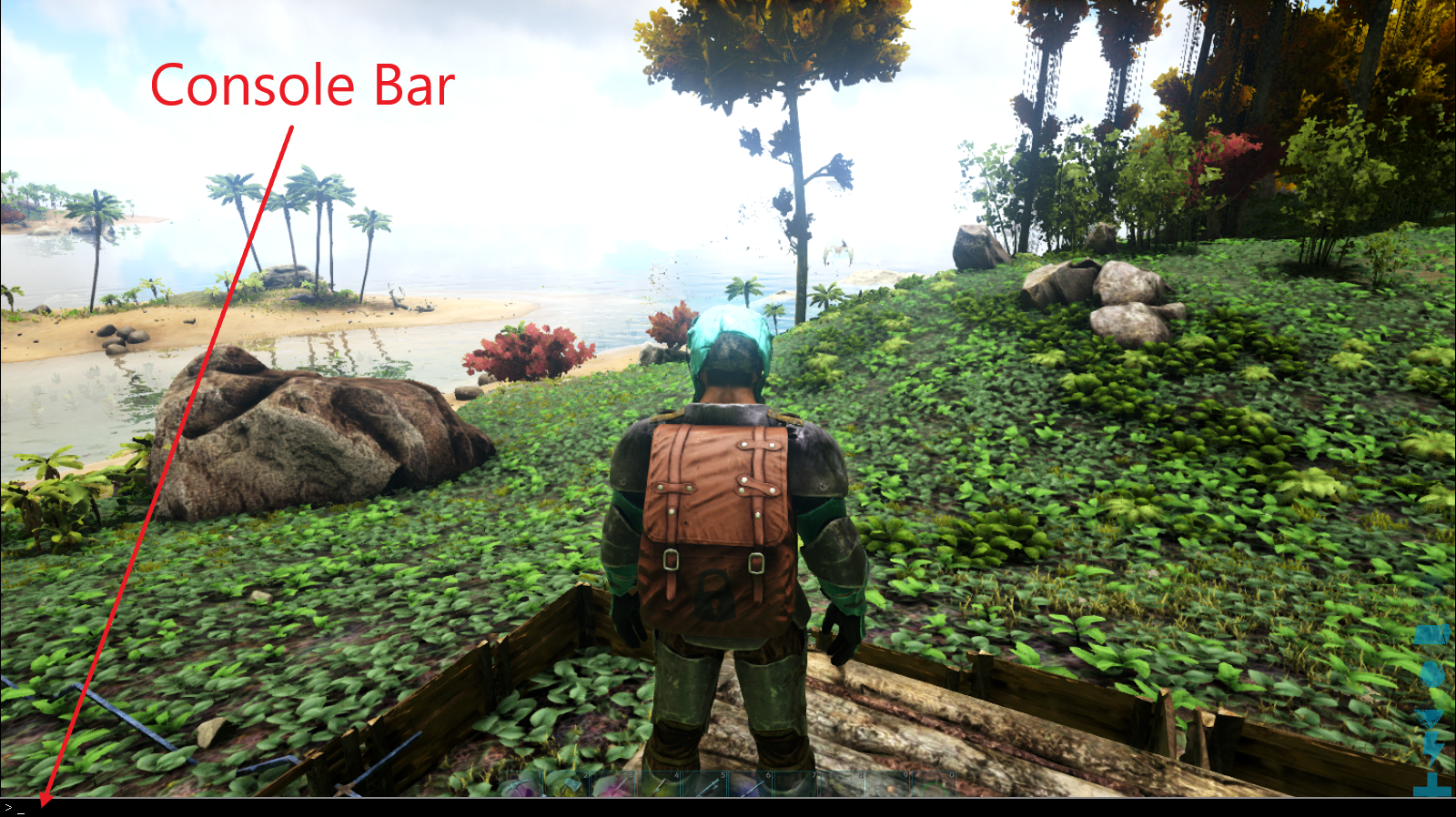 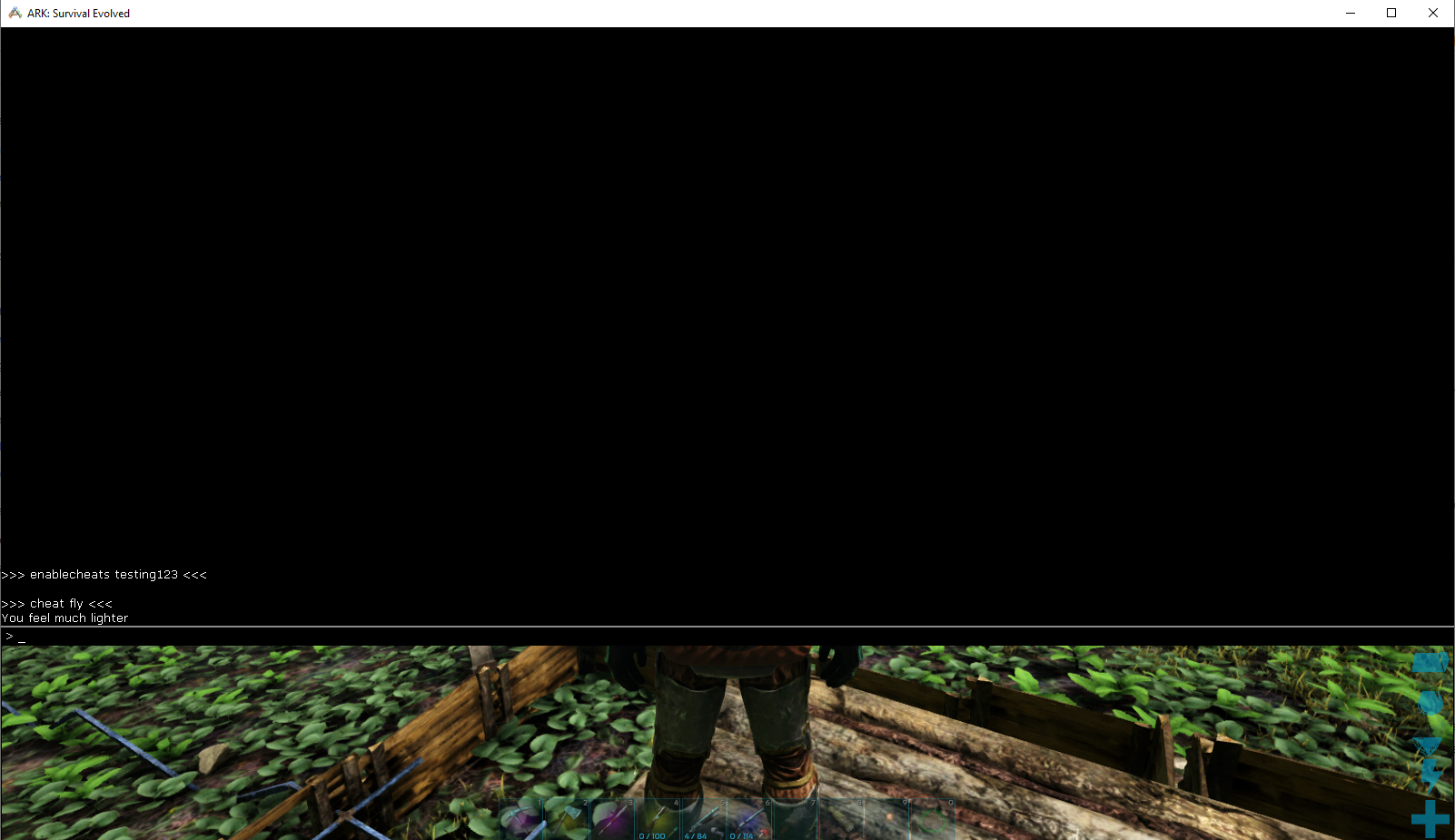 The expanded window is very handy for realizing you made a typo entering an admin command earlier, and that is why it didn't work.
For example, I repeatedly type "cheats" instead of "cheat" when entering commands.
cheat works.
cheats with the s on the end is wrong, and the entire command is ignored.

Enable Cheats on your Character:

Once you have the console open, enter the following command to activate "cheats" in game.

If entered correctly, you are now an admin and you can use the "cheat" commands! You normally don't get any kind of confirmation message when admin is turned on.

If you're not sure if it actually worked, you can test to make sure you're an admin by hitting tab again, and typing cheat fly in the console bar. You should see a message that you "You feel much lighter", and when you hit the jump key you will rise into the air! Type cheat walk to turn off fly mode if you want afterwards.

Hovering in midair is actually a great way to not get interrupted in game while you're entering admin/cheat commands. Pesky raptor! Stop trying to eat me while I enter admin commands! Go away! Bad raptor!

Hit tab again, and type this command (NOTE: for this command, you don't have to type cheat or admincheat before it as you do for most cheat commands):

This turns on a special view in game that shows you a ton of information in an onscreen HUD.

To turn off the HUD, use the same command setcheatplayer but with zero or false after it.

With the setcheatplayer HUD turned on, just look at any structure that belongs to that tribe, you will see a "Team" number towards the bottom middle of the screen.

The screen shot below was taken at night so you could see the information on the HUD better. 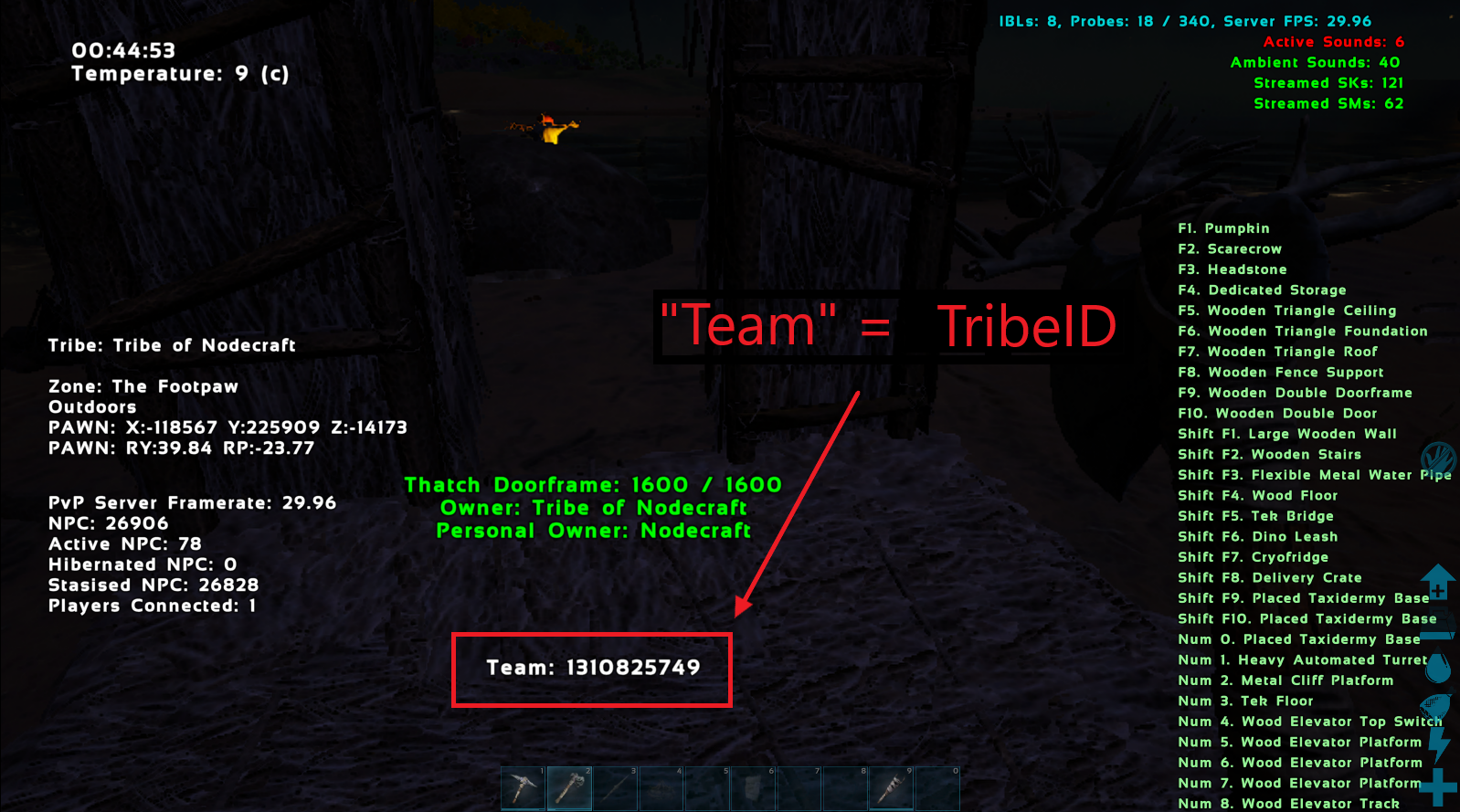 The "Team" number is the UE4 ID number in ark for that tribe.

Once you have the TribeID, use the following command, replacing (TribeID) with your TribeID as previously retrieved.

NOTE: The letters after "tribe" in that command above are "ID" is in "identification". You can also type that whole command in lowercase by the way, the uppercase letters are not required.

This will output onto the screen the name of the tribe, and all the players that are in that tribe, and their information including their PlayerID numbers. 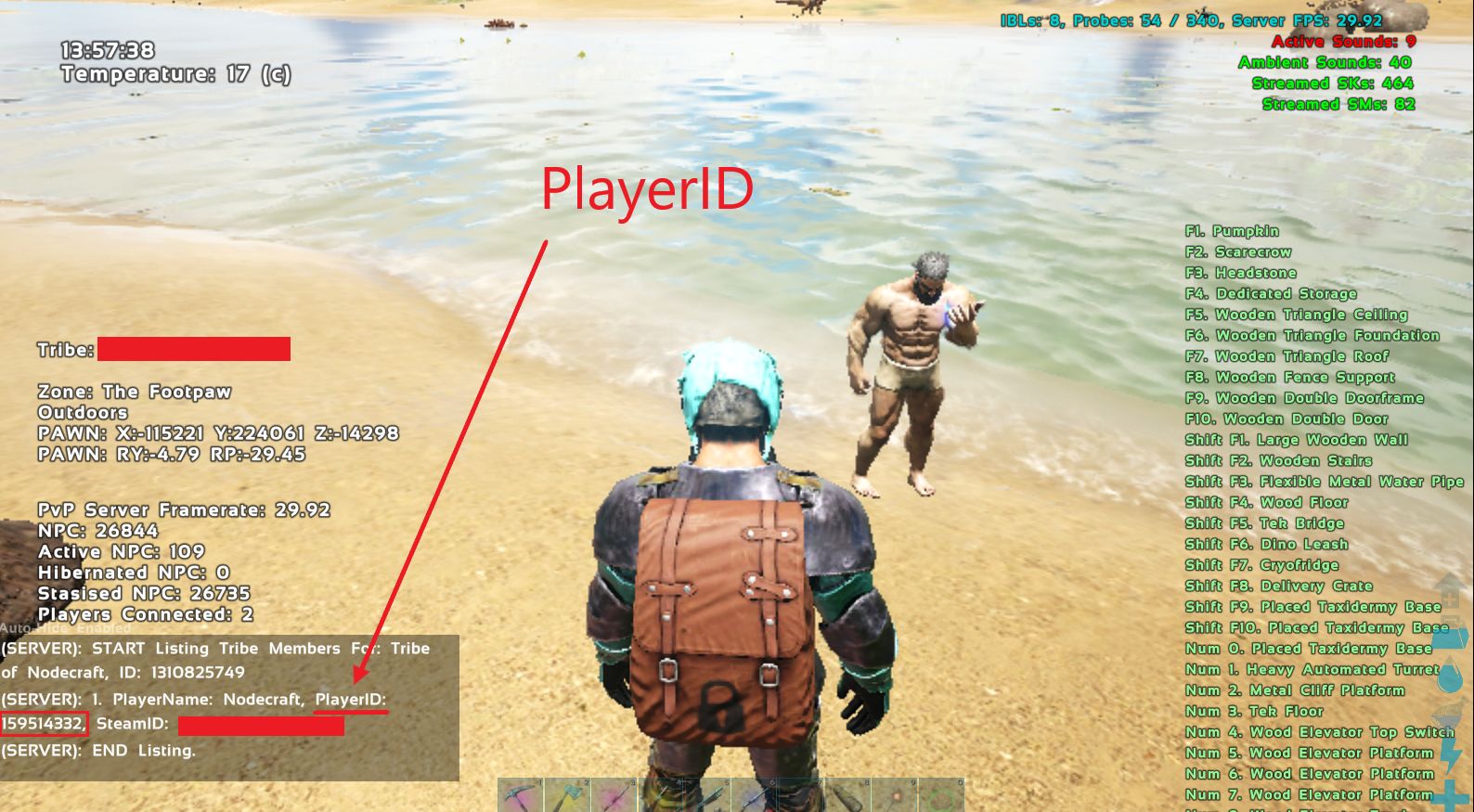 Now we can see the player list for that tribe, which includes the PlayerID of the "beach bob" in his underwear standing in front of my character.

Seriously man! put some clothes on! We have standards on this server! Can't be walking around in your underwear!

Now that you have a TribeID and a PlayerID, you can correctly use many of the ARK admin/cheat commands.

The entire list of ARK: Survival Evolved console commands can be found on their wiki, at https://ark.gamepedia.com/Console_Commands