Fight for your life against huge hordes of zombies while you play Left 4 Dead 2 with your friends! Nodecraft is here to give you affordable access to the best Left 4 Dead 2 dedicated server hosting out there, with none of the hassle. And with our new NodePanel 2 interface, it’s easier than ever to get your private server started!

With our unique panel, your L4D2 dedicated server will be installed in seconds. NodePanel lets you easily customize your server settings. Plus, with our streamlined app, you can easily manage your game server from your phone.

You can manage all of your game settings directly on your Left 4 Dead 2 hosting panel. We make it easy to control your dedicated server, so you can spend more time fighting zombies and less time worrying about basic maintenance.

Create your serverStart Free trial Create your own Left 4 Dead 2 Server today! Save & Swap to any other game, for no additional cost.

We're committed to your experience. Nobody has time for laggy game servers 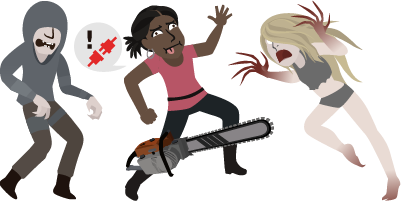 We're gamers too, and we know that nothing is more frustrating than laggy, crashing servers. Unlike other Left 4 Dead 2 dedicated server hosting providers, we make sure not to overburden our servers-- that means we maintain an average of only 12 customers per device. This allows your server to access more CPU cores, disk IOs, and RAM. More power per user means your server will have protection against the common headaches of lag and crashes.

Spawn a Left 4 Dead 2 server near you. Our DDoS protected network provides our customers with low latency and 99.9% uptime.

If you have questions or problems with your Left 4 Dead 2 dedicated server, our support staff will answer within minutes during business hours!

On average, we respond to your conversations within 30 minutes and resolve your problems within an hour. Our support staff is available from 10am to 10pm (CST) every day!

You get the most value for your money with Nodecraft!

Our pricing starts at an affordable $9.98 per month for your CS:S server hosting. Plus, we don't have any player limits!

But you play other games too, right? So do we. That's why we created a system that allows you to save your progress and freely swap to host a different game, at no additional cost.

So what if you have a burning need for some Counter-Strike Source with your friends for a day, then you want to switch back to Left 4 Dead 2 tomorrow? Great, do it! Don’t stress about racking up fees for swapping back and forth, because there aren’t any. Save your Left 4 Dead 2 instance, and then load your Counter-Strike Source instance to your server. Nodecraft gives you more freedom and the best service, at the same affordable price as always.

So come check out our servers! Sign up for your L4D2 hosting plan now with our risk-free 7 day money back guarantee.

You can swap your Left 4 Dead 2 Server to any of these games, for free: 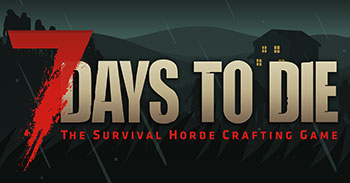 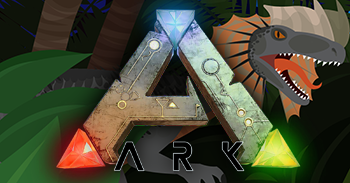 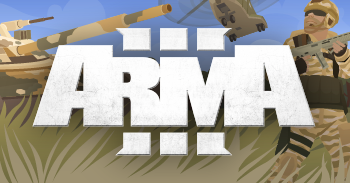 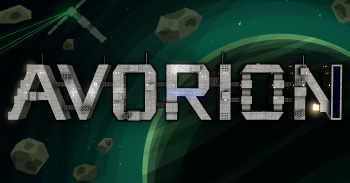 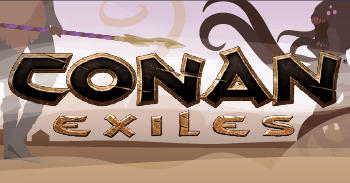 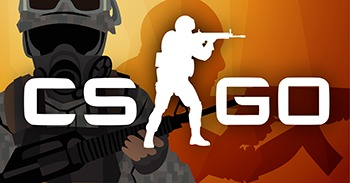 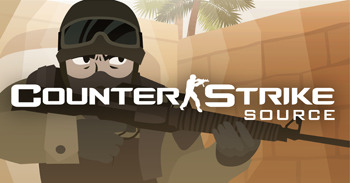 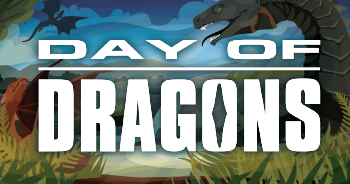 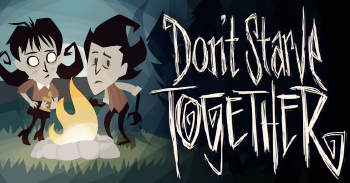 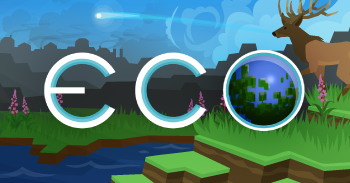 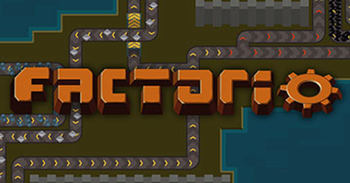 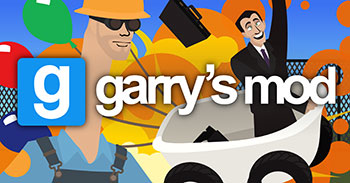 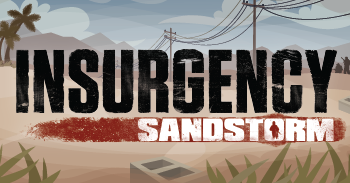 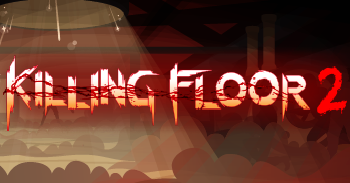 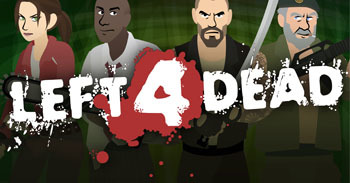 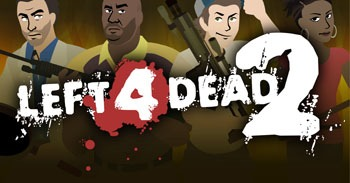 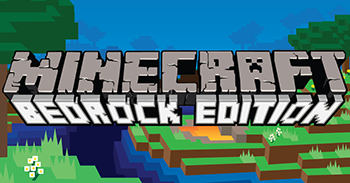 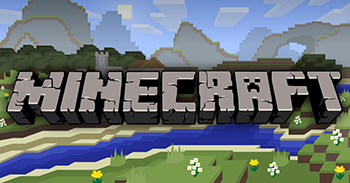 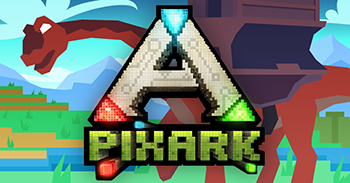 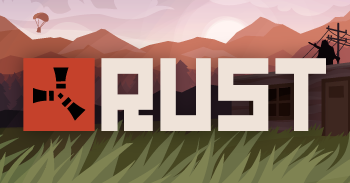 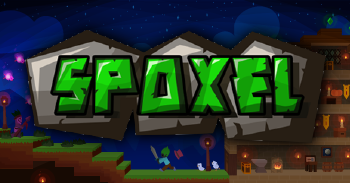 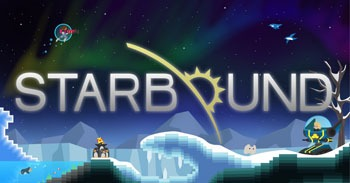 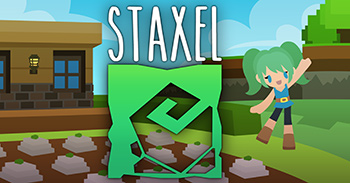 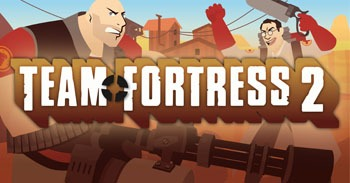 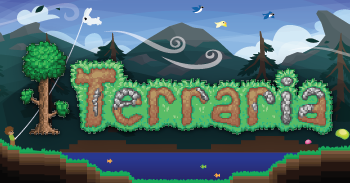 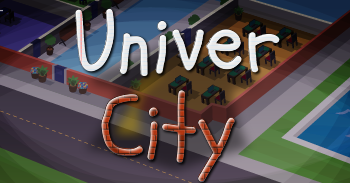 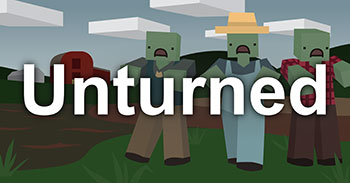 "The best server company in the community. NodeCraft supplies the community with some of the best servers that you could imagine. The NodePanel is very easy to get use. The support service is so fast, and is always able to help out in any situation. The servers run so well, that a modded server can start within about 30 seconds. Whenever you need a game server, you can always count on NodeCraft to host it with the best performance imaginable."

"The user interface on the website is extremely easy to use while still being complex enough to get creative. Almost every question I've had was already answered in the Knowledge Base. The one time I have had an issue requiring staff assistance they were very helpful and some the issue in a short amount of time. I would highly recommend anybody who is looking for hosting to use NodeCraft."

"For real, The best web support i have ever experienced!"

"By far the best shared hosting provider I have ever used. The staff are friendly and helpful, the custom webpanel is far ahead it's competition, and they're doing some incredible work."

Left 4 Dead 2 is co-op action-horror FPS game. It's a sequel to the original L4D, and has four new survivors to play as they make their escape. The original weapons make a return in this sequel, but they've added exciting new weapons like chainsaws, grenade launchers, and even a frying pan. The addition of melee weapons, 10 to be exact, was a major feature of this game.

Other new additions to L4D2 include five new campaigns for the co-op. versus, and survival game modes. There are also dangerous new types of special zombies like the Mudmen. The artifial intelligence (AI) of the game, known as the "Director," has been upgraded to the Director 2.0. This AI drives your gameplay experience by customizing enemy zombie population, effects, and even music based on your performance. The Director 2.0 is also able to customize level layout, world objects, weather, and lighting to make the game fun to replay.