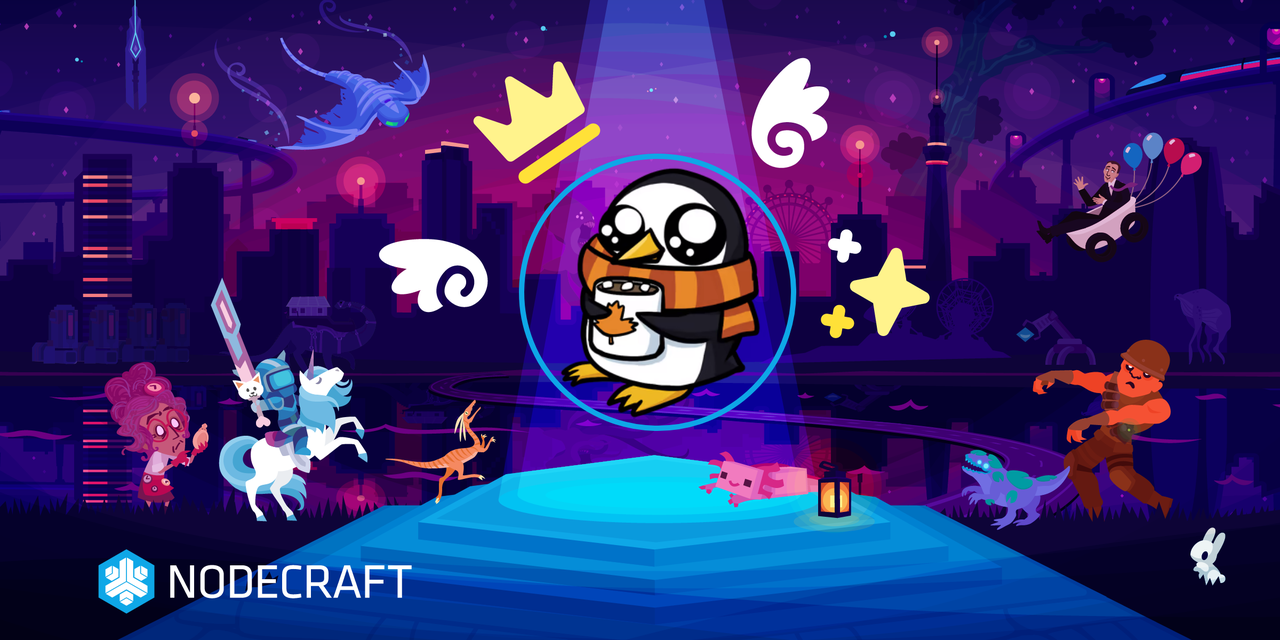 Summer is here, and it's time for another Partner Spotlight! 🎊 This month, we'll be featuring Darkosto, a content creator both in the streaming world and the world of modpack creation. If you've played using modpacks like Journey to the Core, Sev Tech, or Sky Factory 2.5-onwards, then you're familiar with some of his work! The library of projects he's contributed to is extensive, and includes some of our staff favorites.

He started content creation on Twitch back in 2014, and has been a Nodecraft Partner since back in 2019. We got the chance to speak with him, to get to know the guy behind the penguin. 🐧 Here's some highlights from the interview: 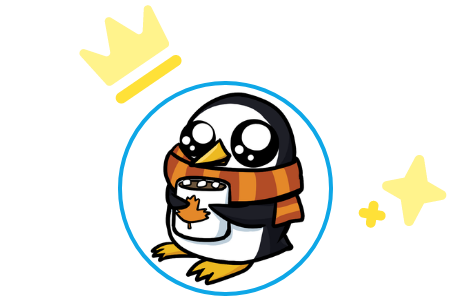 Q: Where did your gamer tag come from?

A: Many years ago, my friends and I played the MMORPG Star Wars Galaxies. We really enjoyed MMOs, and a little known game was releasing soon, World of Warcraft. My friend called me up and asked me if I wanted to get the game since he had reserved two copies. I remember thinking that it didn’t sound like fun but I’ll give it a shot. That night, we ordered way too much taco bell, set up our computers, and started installing the game. I was met with a character creation screen and a blank name field. I’m pretty awful at coming up with good names, especially on the spot, so I thought for a while and eventually the name “Darkosto” came to mind. It was the name of a character in Star Wars Galaxies, and I always thought it was a cool name. I ended up using “Darkosto” from that point on. I still have yet to come up with a better name.

Q: What got you into creating modpacks for the Minecraft Community?

A: Back in 2014, I hadn’t really tried out modded Minecraft. I bought the game back in 2011 and played for a few hours before putting it down. A few years later, I discovered Twitch and started watching streamers playing with mods and modpacks, and began downloading them to try out myself.

The first modpacks I tried out were Blood N Bones, Crash Landing, Madpack 2, Ultra Hard Survival 3, and SkyFactory. I enjoyed the hardcore style packs so much that I began working on my own version named Journey to the Core.

Q: What was the very first game you ever played?

A: Oh wow, this is a tough question to answer. I don’t know if I can recall the first game ever, but I definitely remember playing Golden Axe and Streets of Rage early on for Sega Genesis. I remember them being pretty tough but at least I didn’t play them at the arcade and spent too many quarters!

Q: What do you enjoy outside of gaming?

A: Over the last few years, I’ve been enjoying cooking after streams. I’ve always had a bit of interest in baking. Over the last couple of years, I’ve been having Hello Fresh delivered and I’ve slowly started to get better at cooking food because of it. It’s such a fun experience to make something from scratch every day. If I didn’t go into teaching and then streaming I would have liked to be a pastry chef.

Q: What is your favorite mod for Minecraft?

A: I don’t really have a favorite mod as much as I really appreciate the mod loaders that let us play the game any way we want. Having said that, one of the few mods I include in every one of my modpacks has been “Waddles” by Girafi. Why? Because it adds adorable penguins!

Q: Where did the little penguin icon come from?

A: When I first started streaming I wanted an “8 bit” theme for all my channel graphics. I originally was going to stream retro games but decided to play Minecraft instead. Along the way, I had the idea of switching to mascot since a lot of great channels had done something similar. I think penguins are awesome and adorable.

And we're glad he did end up on Minecraft! ⛏️ Thanks for taking the time to speak with us, Darkosto. Be sure to check him out live on Twitch, or follow on Twitter to catch up with latest projects!