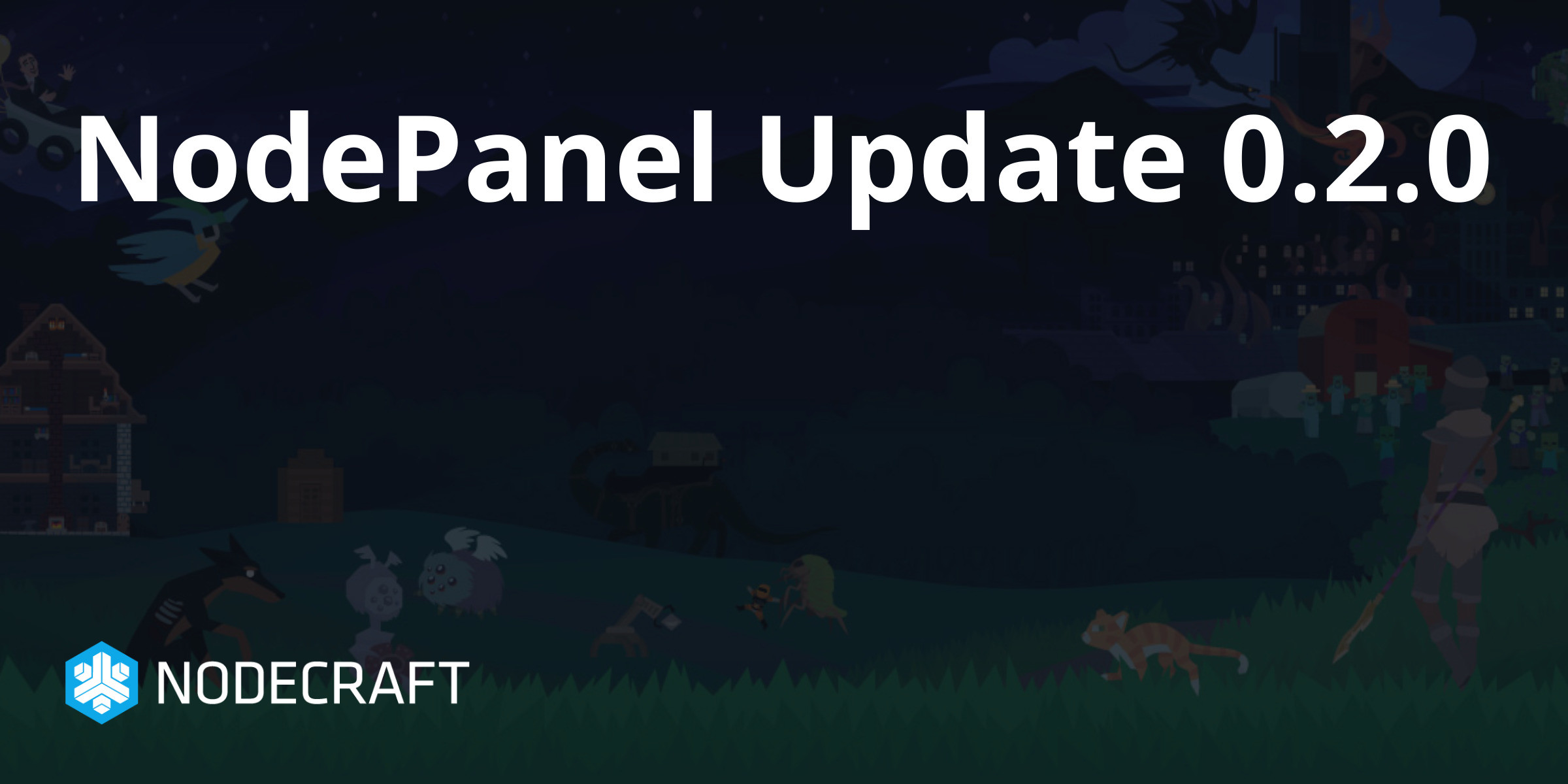 This update is our biggest update to NodePanel since we launched our public beta. We unfortunately had to break our weekly release pattern we had going for a few weeks back to ensure this update passed our standards in both performance and stability. This update focuses on solving a few of the edge case problems we had with NodePanel, which were primarily caused by our network relay behind the scenes. This update also includes one of the most requested features by our customers; file editing in the browser. This update gives our custom built File Manager the extra feature it needed to make it fully featured.

As mentioned above, we had to break our weekly release date to make sure this update was properly tested and finalized before deployment. One of the major problems we had with our existing release schedule was that we were releasing updates on some of our busiest days in terms of players online in our system, customers using our control panel, and support inquiries. This made our release somewhat problematic and often extended our release time. We've since opted to move our new release date to Wednesdays as to better serve our customers and reduce maintenance downtime during peak game hours. We will continue weekly updates to NodePanel for at least the next two weeks as we prepare to start boarding other game servers and services into our system.