After a long wait, we've got a massive update to NodePanel with a focus on improving quality of life & service reliability. We've had an enormous amount of growth in 2019 and with that comes a lot really difficult technical challenges as we continue to scale our game server cloud to meet the demand of more gamers.

Win in the Nodecraft 2019 Holiday Giveaway!

You could win a Ryzen RGB Tower, other RGB gear, a ton of steam gift cards, or plenty of game servers in our annual giveaway! Already have a game server? Sweet! You can enter your invoice from the last month to get extra entries.

Have you had a problem installing or updating Steam games on your Nodecraft server? Heck, we know you have (cries in customer support). This update addresses the growing problem of Steam updates (via SteamCMD) and adds multi-stage deploys. Not only should this resolve the constant failure rates encountered when you run the Steam Validate/Update for your Steam games, but it also means that if you install a modded version of a game like tModLoader to a game like Terraria, we will install the base game before installing mods. With this update you can expect Steam games to simply work rather than have an intermittent failure rate, requiring our support team to step in. WHEW! 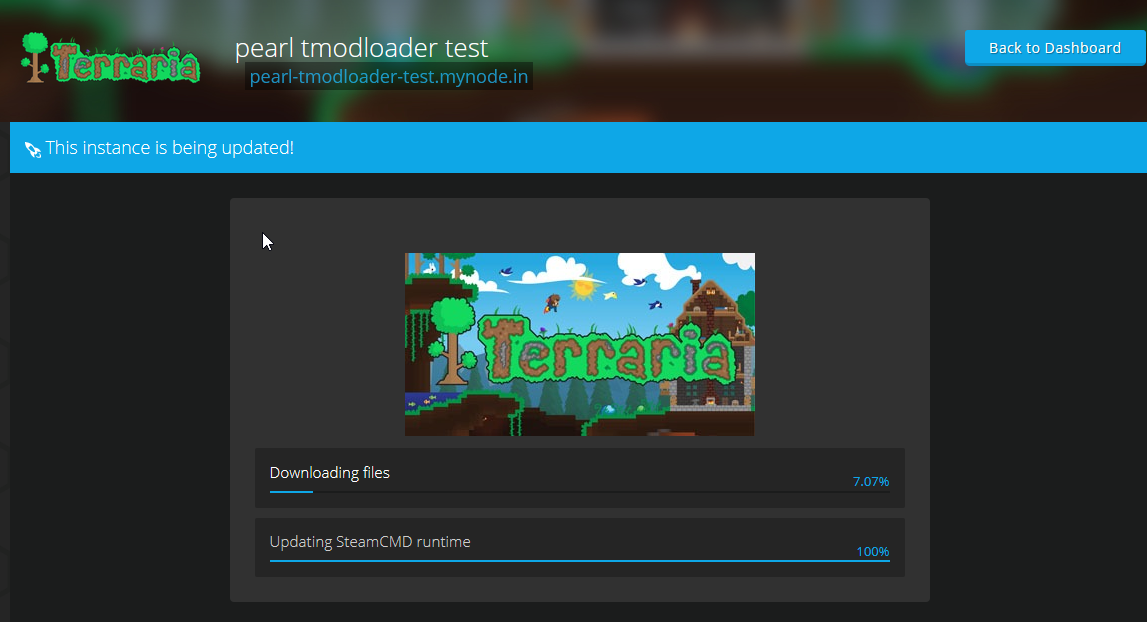 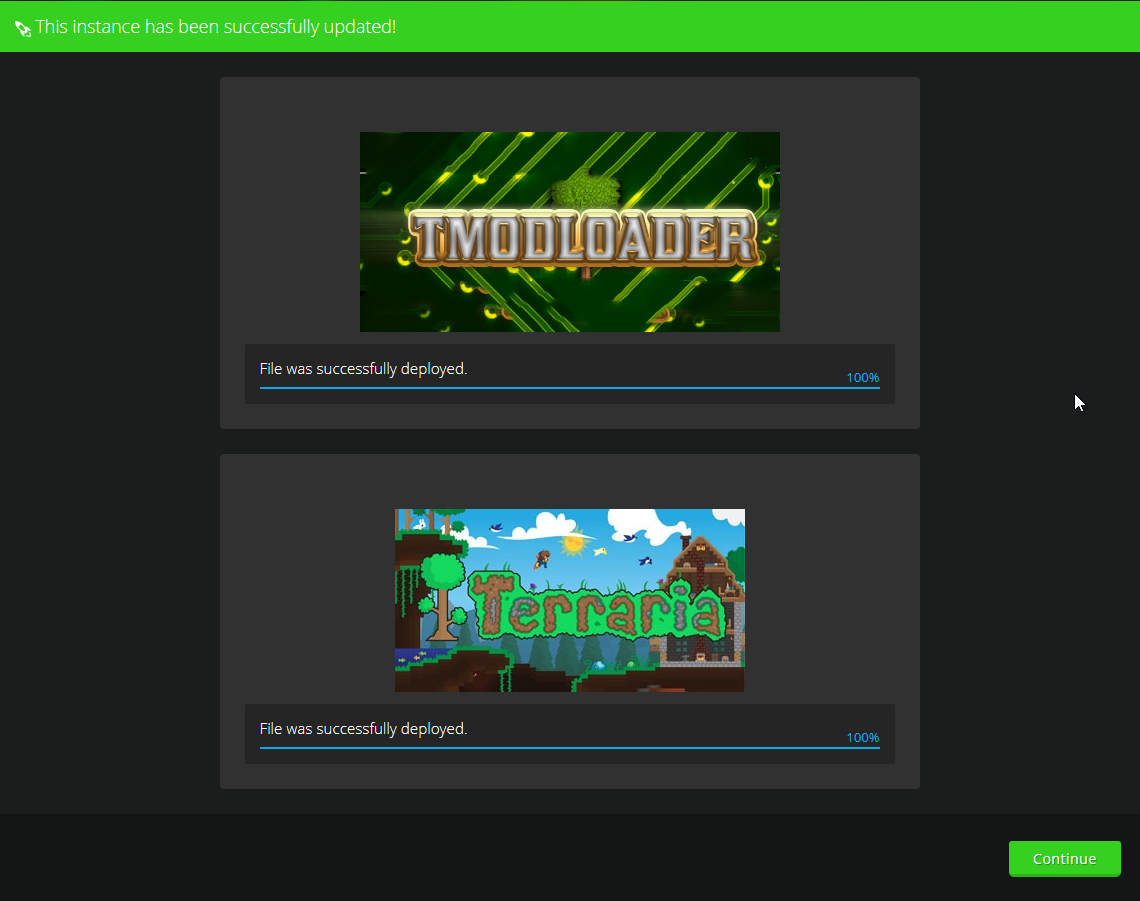 While we prepare to launch some amazing new features for our customers in 2020, we constantly ran into an issue where we'd want to make a really massive UI change, but couldn't as it would affect the Nodecraft website, making it weird for new customers. To fix this our dev team opted to make NodePanel as a separate part of our website, making it available at app.nodecraft.com, while making the login and signup process as seamless as possible. With this in place, we'll be launching some long needed updates to our UI to make it even more mobile and wide desktop friendly. Aside from making our website and NodePanel faster, this doesn't really affect any customers yet, but means that we'll have some cool new changes launching soon.