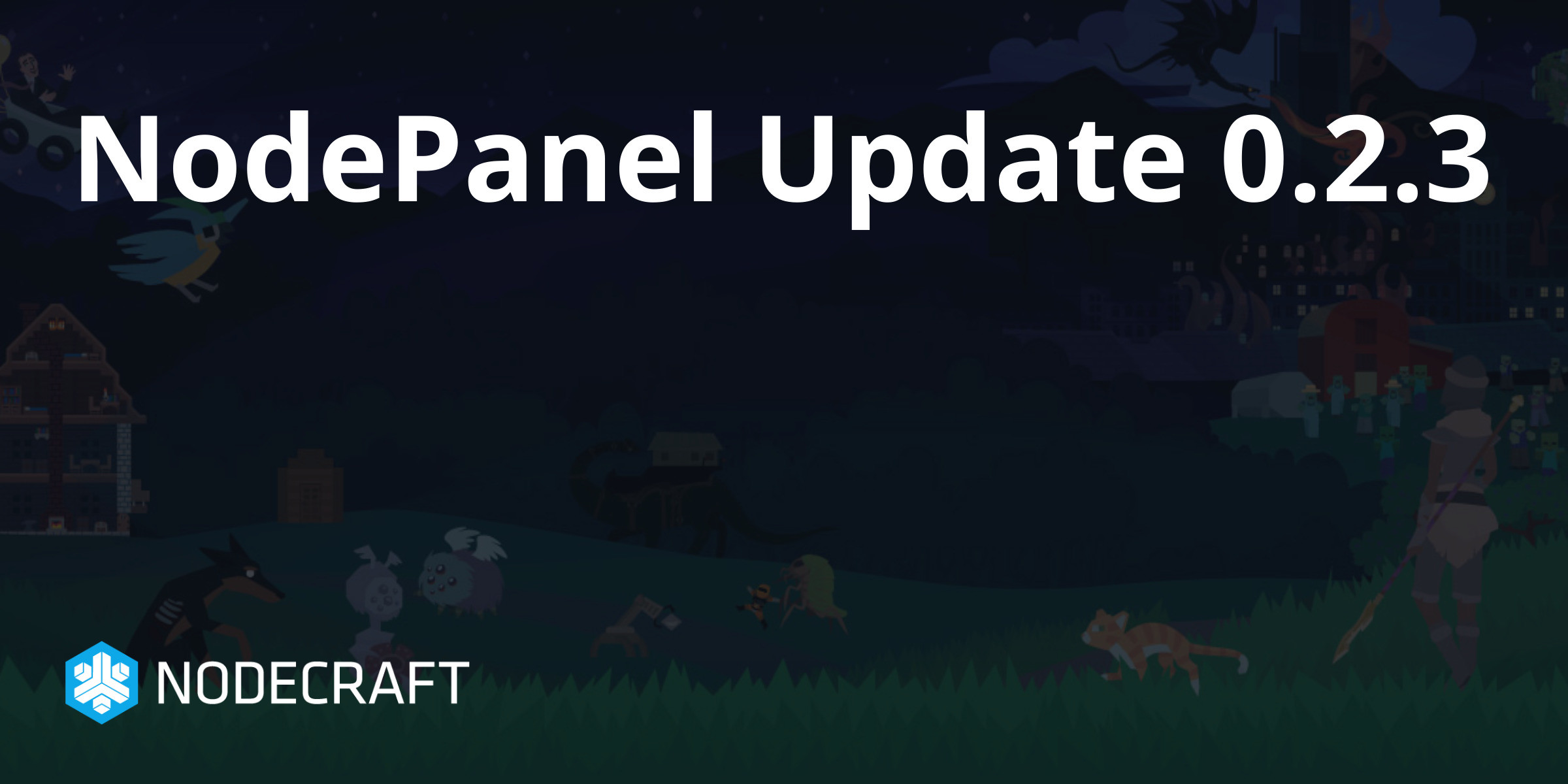 We've deployed another small update this week. Unfortunately for most of our customers, this update is mainly a change that affects our core backbone network, rather than introduce any new features. We've replaced our existing network transport layer with a socket.io powered relay, resulting in a faster and more reliable transport mechanism. This update also resolves the problems we have been having in the last couple of weeks, regarding the run-away processes and dual output. There was a problem with our existing network relay which was causing events to be broadcaster twice, which often resulted in the servers outputting the "Failed to Bind to Port" message. We are confident that those issues will have been resolved now and will continue to monitor this update. As always, you can find the full changelog below: