Opting In to Experimental Branch (A17) in Seven Days to Die

This article is currently unlisted. Please be wary of sharing the post at this time.

So you heard a hot new "Experimental" version of Seven Days to Die is about to drop, packed with early sneak peaks at all the new features?

But you don't know how to install the experimental branch on your server or client in Steam, so that you can play-test it?!

This article will show you how to do that.

Switching Your Server to Experimental Branch:

Just go to the One Click Installer tab on your Nodecraft server control panel, and then select the Beta branch for Seven Days to Die in the installer. The control panel will handle the rest of the installation process. 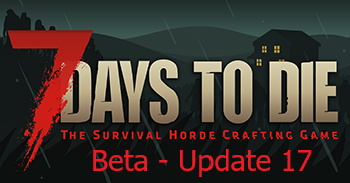 To switch your server back, just run the One Click installer again, and choose the "Official" branch. Then you can either start a new game, or you can restore one of your backups made before playing on the experimental branch.

Switching your Client to Experimental on Steam: 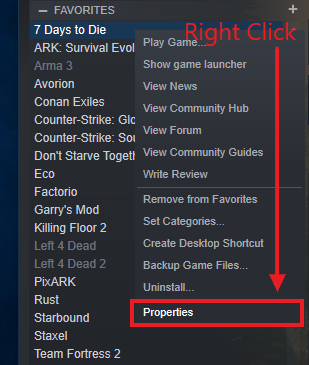 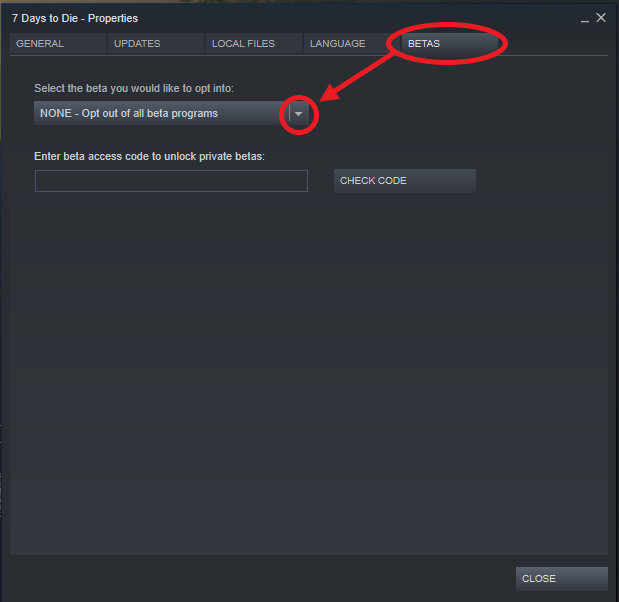 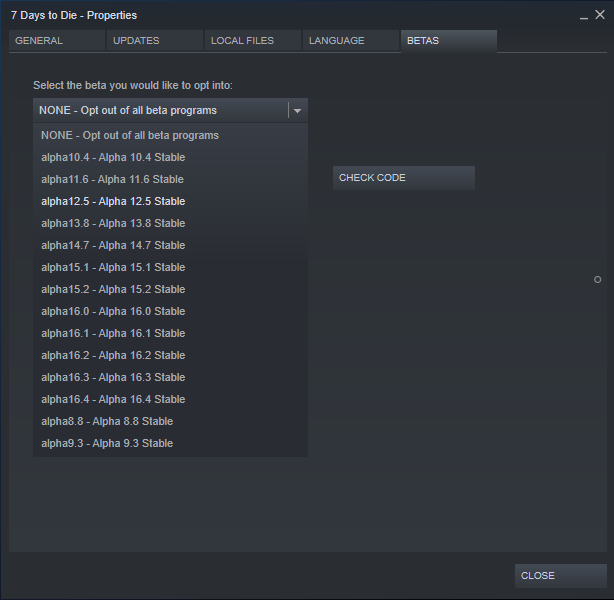 Opting out of Experimental Branch:

If you decide you want to go back to the stable branch (maybe the "experimental branch", is a little too experimental), you can do this by following the same steps as before, and choosing NONE - Opt out of all beta programs in the drop down menu.

Remember to switch the game version installed on your Nodecraft server too.

If you Want to Bug Test The Experimental Branch:

If you want to help improve the game, and submit "bug" reports on any strange behavior you see while playing on the experimental branch, the developers of the game (the fine folks at Fun Pimps), ask you to do the following:

If you do both of these things, consider helping the developers at Fun Pimps out by reporting any interesting bugs you find on the experimental branch HERE so that they can make the game better!